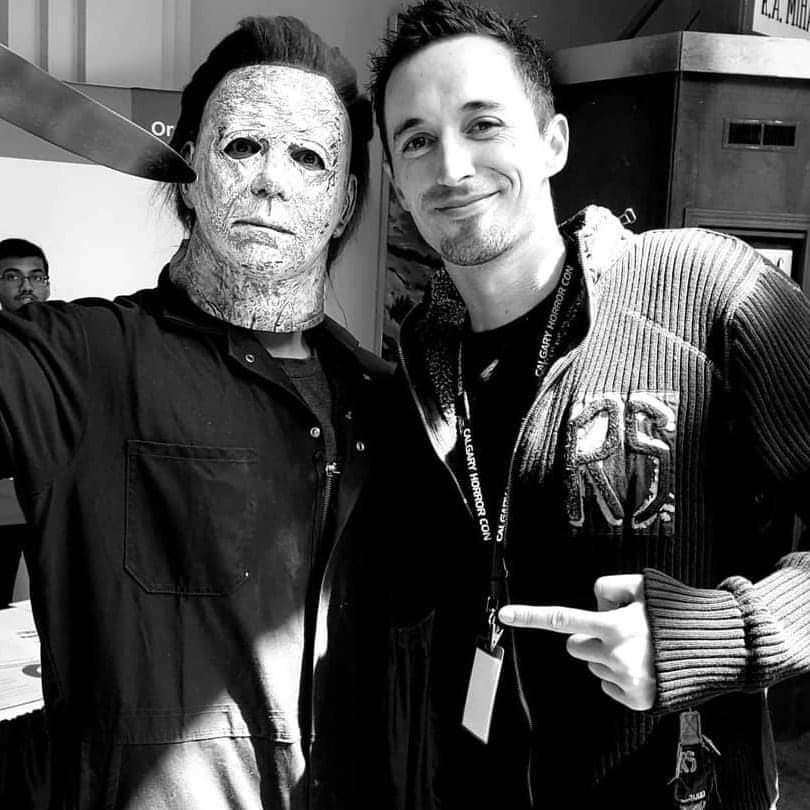 Daniel McGuire’s first series of short films were produced as a teenager after immigrating to Scotland in 1998. He developed the fundamentals of his craft in writing and directing through the hands on process of movie-making. Daniel attended the Govan Initiative Film Media program through Cardonald College in Glasgow in 2003. He worked on a series of short films which would go on to screen in the UK festivals and local venues.

Shortly after returning to Toronto, Canada in 2005 one of Daniel’s student films ‘Passengers’ was screened in the New York International Film Festival.  Daniel’s first feature outing ‘Psychopath’ followed several years later and this no-budget horror movie went on to clear Three-Million views on Youtube. Daniel also was a guest host for Lifelong Learning program in Mississauga, lecturing on the “Forgotten Art of the Film Score” Daniel’s newest short film Aim High is both a labour of love and a showcase of resourceful film making that will be used to draw attention to his next feature outing, ‘The Morning Dark' 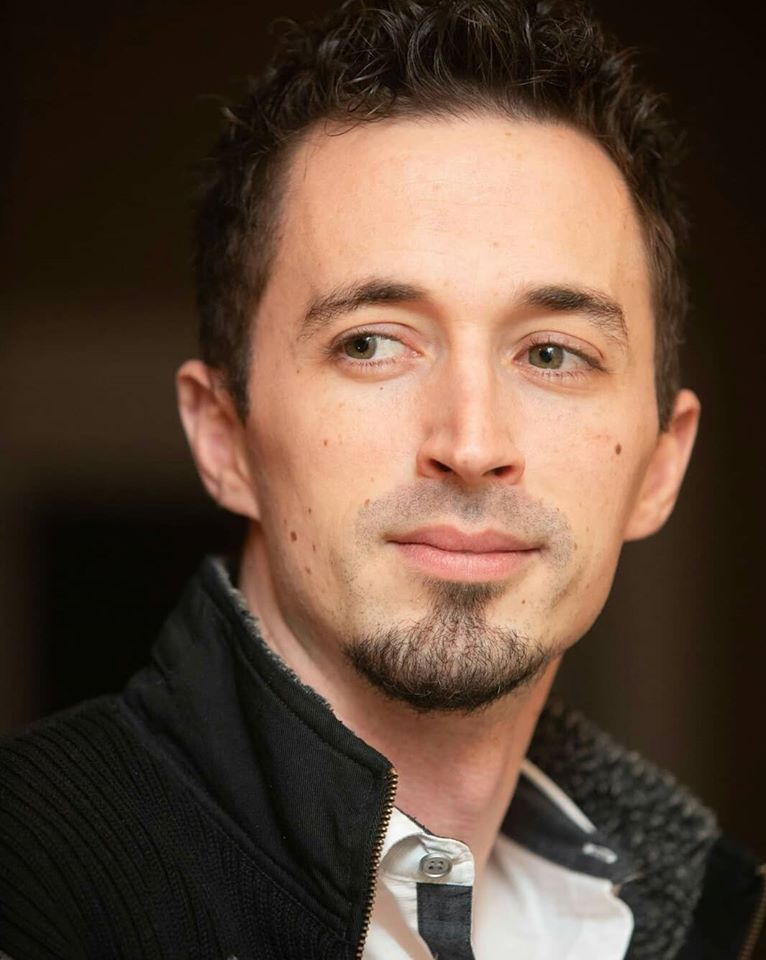